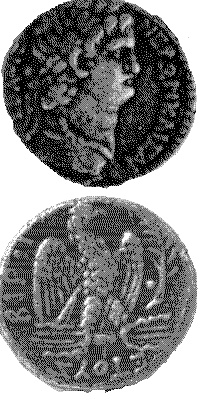 A 16th Century Scholar, Marineo Siculo, claimed that the Americas were not discovered by Columbus and the Spaniards, but by Ancient Romans. He cites the discovery of a Roman coin in a gold mine in Darien Panama. In the early 19th century, finds were reported in Tennessee. A silver coin minted circa 180 AD was discovered In 1882 outside Fayetteville by a man digging a cellar. Roman coins were discovered at the bottom of an Indian mound near Round Rock Texas. The mound was dated at 800 AD.